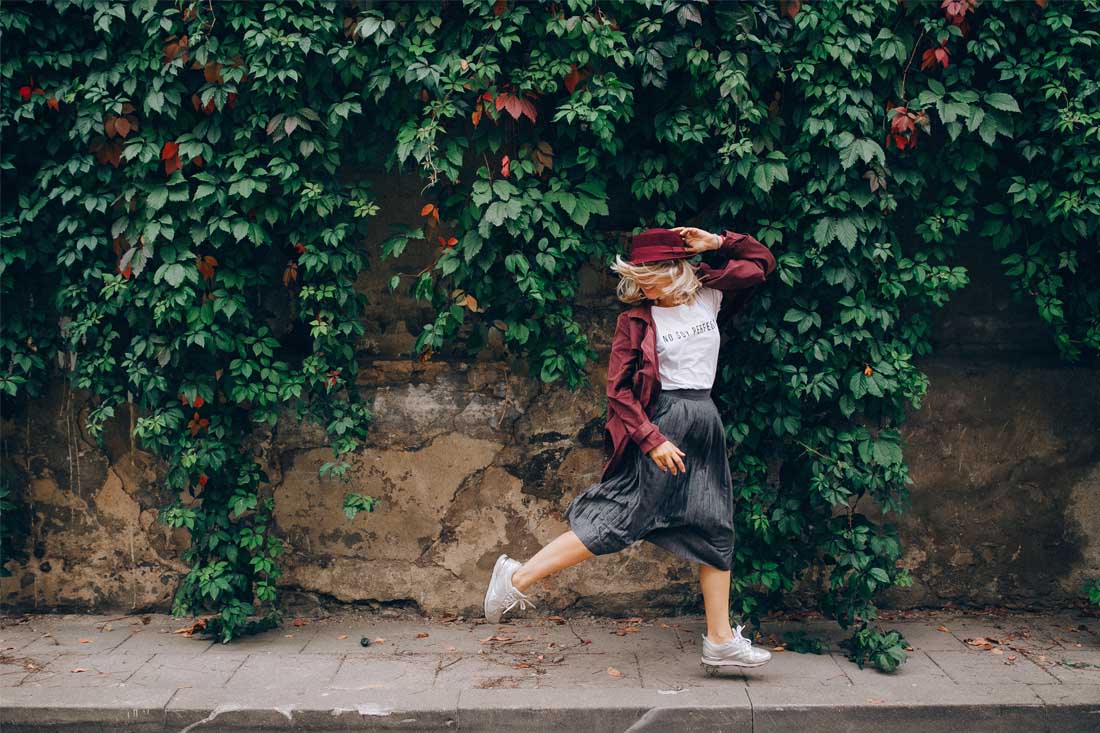 Hold onto your hats, things are about to get a little bumpy. Economists from Australia’s biggest bank are predicting the Reserve Bank will raise the official cash rate as early as June – and we’re already seeing fixed interest rates increase significantly.

We’ll go into more detail on why CBA has brought forward their prediction below, but first something a little more concrete: we’ve definitely noticed fixed rates trending up in recent months.

That rate has since gone up to 3.04% – a staggering increase.

While not every lender has increased fixed rates so significantly, we are seeing them go up across the board.

So if you have been umming and ahhing about fixing your rate lately, you’ll want to get in touch with us sooner rather than later.

So why has CBA brought forward their forecast to June?

Ok, so back to CBA’s June cash-rate hike prediction and why they’ve brought it forward from August.

In a nutshell, CBA senior economist Gareth Aird is anticipating inflation to be a lot stronger than the RBA is forecasting.

As a result, Mr Aird believes this will lead to a rise in the cash rate to 0.25% at the June board meeting (currently it’s at a record-low 0.1%).

“We are very comfortable with our expectation that the quarter-one 2022 underlying inflation data will be a lot stronger than the RBA’s forecast,” explains Mr Aird.

And here’s the thing: it’s not the only cash rate hike CBA is predicting the RBA will make over the next 12 months.

Get in touch today to explore your options

Believe it or not, there are more than 1 million mortgage holders out there who have never experienced a rate rise (the last RBA cash rate hike was in November 2010).

And if the CBA’s prediction of five rate hikes over the next 12 months proves right, then some households will be in for a bumpy ride as they face hundreds of dollars in extra mortgage repayments each month.

So if you’re keen to act before the RBA increases the official cash rate, get in touch with us today on 03 8560 5000. We’d love to sit down with you and help you work through your options in advance.

Refinancing figures are on a record-breaking run: here’s why 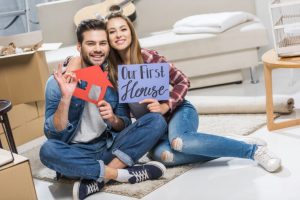 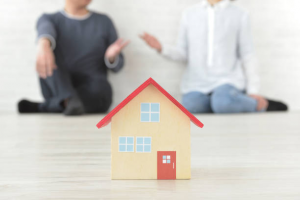 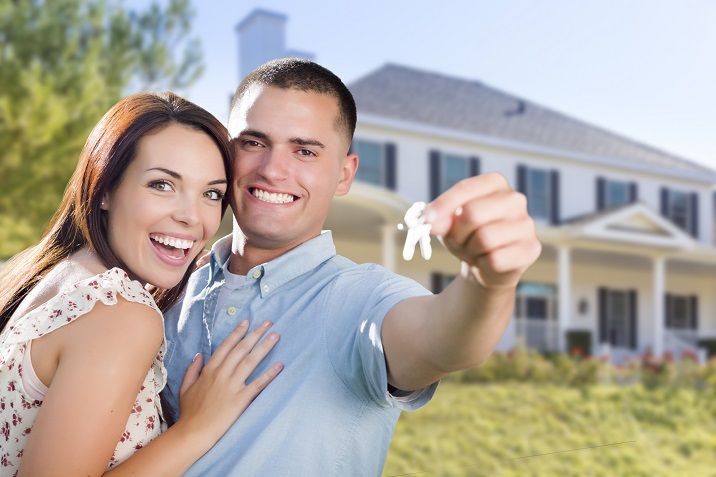